As much as we know everyone loves the welcoming of spring and summer, warmer days mean you’re likely to start seeing an increase of common spring pests on both the interior and exterior of your home. You may begin to see an increase in pests such as ants, spiders, wasps, and carpenter bees, due to the increase in temperature and rain. Spring garden pests will start moving around and seeking higher ground to avoid the heavy rainfall that comes during this time of year. 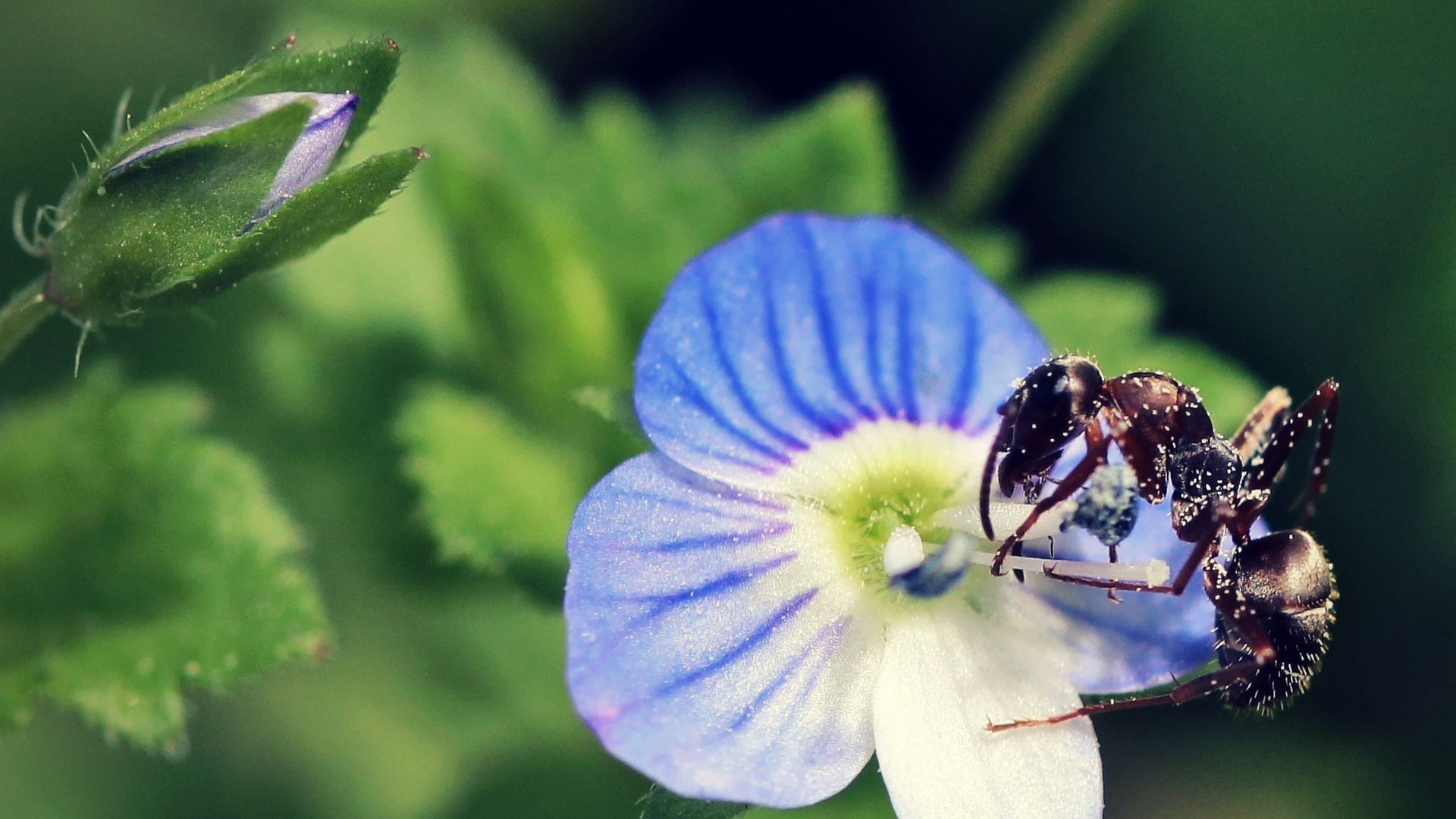 Have you ever thought you finally got rid of your insect problem inside your home, only to find them returning with a vengeance the following spring? That’s likely because those pests are living inside the wall voids of your home during the winter. When the weather warms up, they head outside to find food and water, and you will again start to notice activity. This is why we see an increase in pest activity in the spring first starting indoors, then moving to the exterior of the home when everything has woken up from its winter slumber.

Here at Spidexx, we understand the frustrations that come with the awakening of spring pests. Every home and yard is different, but these are three of the pests you might encounter around your home this spring.

According to the Department of Entomology at Iowa State University, there are eight common ants found in the Midwest. We’re able to help you identify what types of ants you’re dealing with on your property. We then create a plan of action to not just exterminate the visible ants, but to remove the colonies from your home and yard. Often times, there are more hiding than just the ones you’re seeing in the home. Here is some basic information about the more common ants found in Iowa and the Midwest. If you’re looking to learn more about ants, check out the first episode of our monthly blog series, Bug of the Month: Ants. 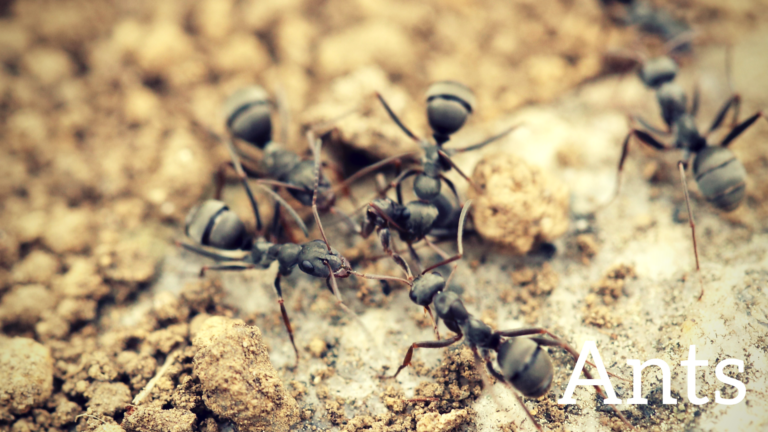 Field ants are the most common species found in Iowa and Nebraska and are found near fields, meadows, and lawns. They are a brownish-black color and are around ¼” long. Unlike other ant species, they cause little structural damage to your home, but are still an annoyance for homeowners.

Another common Midwestern ant is the larger yellow ant, which gets their name from their yellow color. They are found outdoors under logs and stones, but are occasionally found indoors as well.

This species is one of the largest species of ants, and is a damaging species to your home. Due to their preference to older woods, they are often found inside of wood in homes or in trees. Signs of carpenter ants include chewed wood found in tunnels in the wood of your home. If your home is over a couple decades old, you might find these unwelcome guests looking to move into your space. They measure around ½” to ¾” long, and are most commonly black in color.

These are similar to common carpenter ants, but are smaller in size and sometimes varying colors from red, yellow, and black. They are also a damaging pest to your home.

Though not as common, these ants are named due to the rotten coconut smell they give off when crushed. They are typically dark brown in color and about ⅛” long.

These are the smallest ants found in the Midwest, usually 1-1.5mm in length and are also called Sugar or Thief Ants. Their nests are difficult to locate, often being found in cracks, under floors, and behind baseboards.

This ants name comes from being found nesting under sidewalks and driveways. They are small, usually about ⅛” in size and are brown or black in color.

Pharaoh ants are about 1/16” in length and usually yellow or red in color.

There are several species of stink bugs, the most common being the Brown Marmorated Stink Bug, which has become an increasing annoyance for Des Moines residents since its discovery in Nebraska in 2010, then in Iowa in 2011. The first of these stink bugs were found in Polk County, IA in 2013, and this invasive species is quickly becoming a well-known household pest. Their name comes from the strong odor that is released when they’re squished – often compared to the smell of rotten cilantro. They are about ⅝” long, shaped like a shield, and have a brownish-grey color. 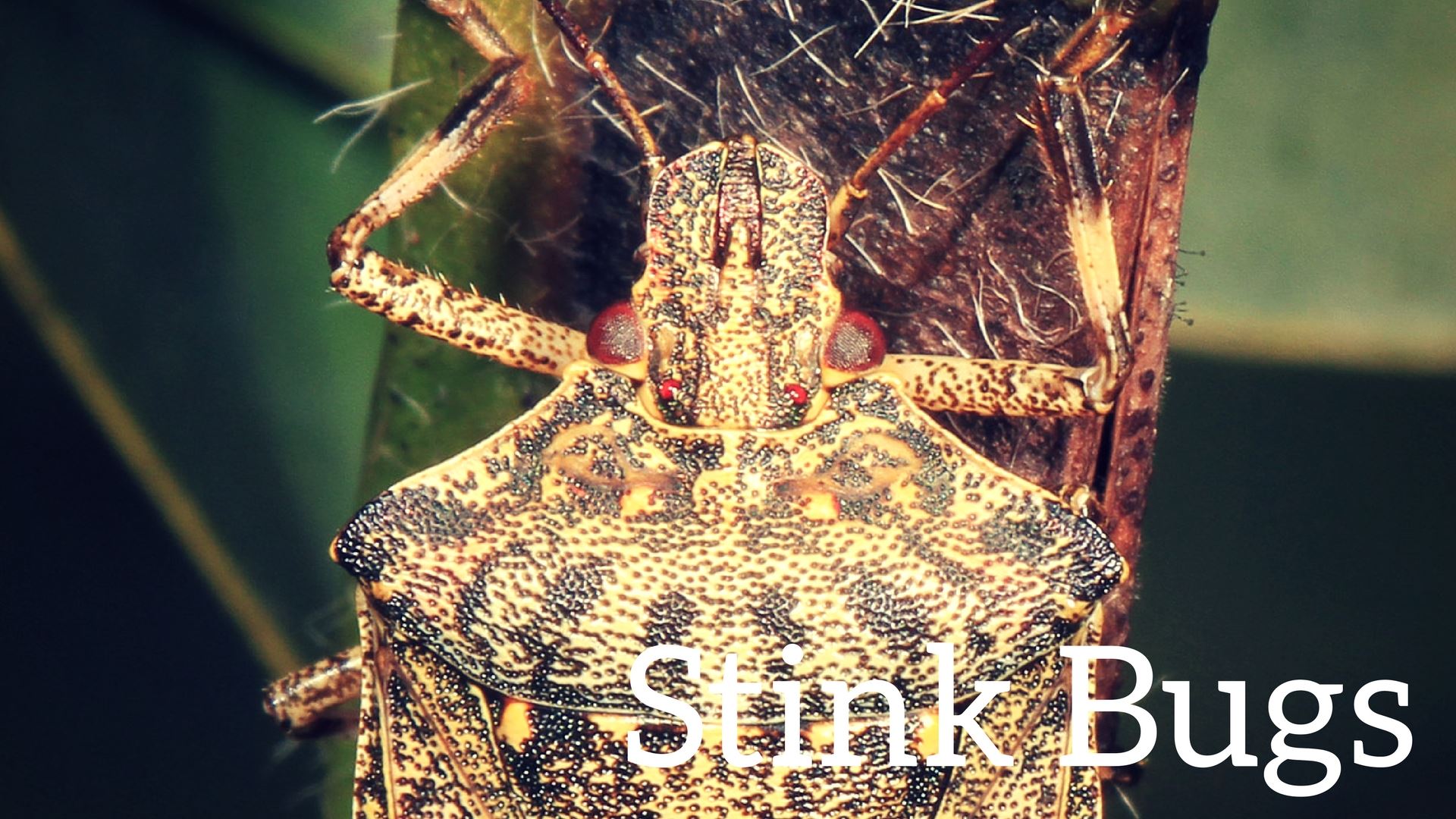 During fall, stink bugs enter homes through small cracks or crevices in your home and will live inside the wall voids over the winter. In spring, they will then exit homes to go back outdoors. We believe that a recurring maintenance program is crucial to removing these invasive pests from your home. They are not social creatures, so once a population has been removed, maintenance can help keep another population from moving in. We understand that Stink Bug control is still evolving, since they are relatively new, and we continue to research the top application techniques.

It’s important to inspect your property during early spring for signs of wasp nests. These painful insects will begin creating nests in small, dark spaces inside and outside of your home. In the late summer, new queens are birthed and they seek out shelter to over-winter, while the old queen and remaining members of the hive die off during the winter. The new queen emerges in the spring to find a new location for the hive to begin growing the population. 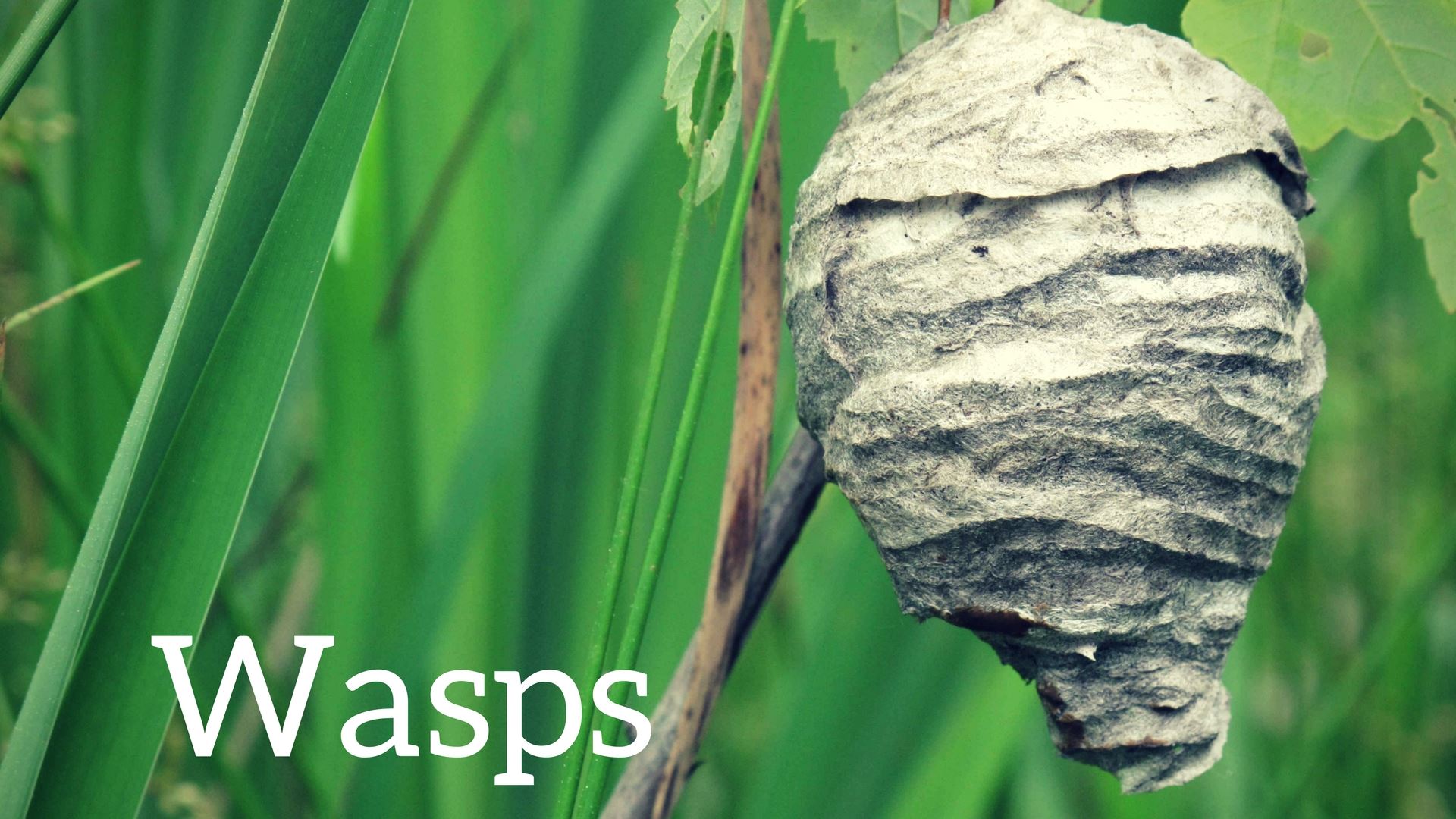 To help prevent wasps, we seal off access points and small cracks in and around your home. If you do notice a nest, contact us and we will gladly come to remove it from your property. Nests are typically made out of chewed wood, with the exception of mud daubers who build out of mud and clay. Nests continue to grow in size as summer continues on, which is why spring management is crucial.